ProVista™ is a game-changing, new St. Augustine variety based on the proven genetics of Floratam and developed by Scotts Miracle-Gro with over $100 million and 20 years of research and development behind it. Backed by Scotts, ProVista™ makes it possible to have beautiful turf with complete weed control and half the mowing. ProVista™ is the first glyphosate-tolerant turf on the market, allowing you to eliminate costly weeds like Bermuda grass and torpedograss without damaging your ProVista™ turf. Thanks to its dense, horizontal habit, excellent uniformity and weed-free capability, ProVista™ makes it possible to cut your mowing in half, delivering valuable savings in time, money and flexibility. Scotts ProVista™ has a deep green color, thrives in full sun and exhibits improved performance in moderate shade. Given its Floratam background, ProVista™ does not require any special care but delivers exceptional benefits in terms of aesthetics and ease of maintenance. Key Benifits over Floratam: 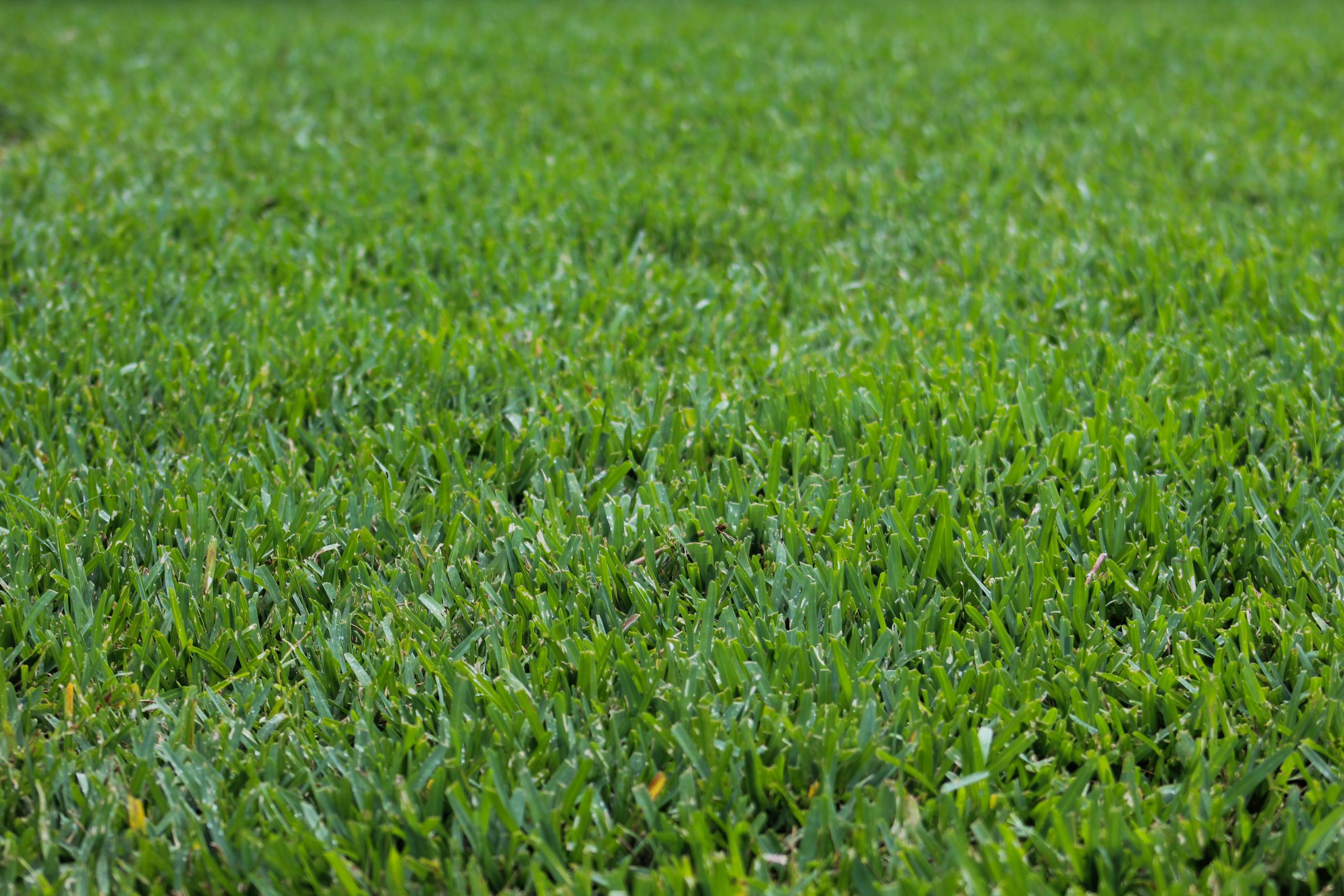 Let Us Take Care
of Your Property Today!

We are determined to carry on our mission for as long as there will be a demand for that kind of care!

We are experiencing some delays due to Hurricane Ian. As we try to navigate this natural disaster you might experience slight delays in service and or service on different days then scheduled. Should you need assistance with your property please email the office and if possible, include images.
+